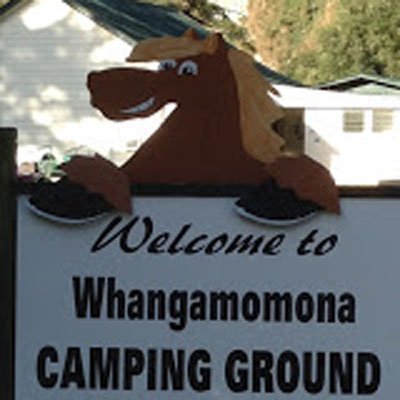 Due to the current COVID-19 pandemic, please check that camps are open before traveling to the camp(s) you wish to visit. New Zealand is currently at Level 1 meaning we still need to trace movements. If you have any queries about COVID-19 in New Zealand,  please go to this website COVID-19 information .